Some people still doubt the fact that Bitcoin and cryptocurrency markets are manipulated by big-money players – commonly referred to as “whales” – who pump and dump large stocks of cryptocurrency. Those people have never heard of Nobuaki Kobayashi.

Nobuaki Kobayashi is an attorney from Tokyo, who also just happens to be the bankruptcy trustee for the no-longer-operational Mt. Gox — the Tokyo-based exchange which filed for bankruptcy protection after losing 850,000 Bitcoins.

On Wednesday, Kobayashi disclosed that he has sold off roughly $400 million worth of Bitcoin (BTC) and Bitcoin Cash (BCH). He claims the process began last September — which also happens to be when the cryptocurrency market really started to heat up.

Kobayashi is still holding another $1.9 billion worth of Bitcoins and Bitcoin Cash, which he is also considering selling in an effort to pay off Mt. Gox’s creditors. For reference, that means Kobayashi still holds roughly 179,245.37 BTC — though that may be unevenly divided with Bitcoin’s unwanted step-brother, Bcash.

Mt. Gox’s trustee announces he sold $360m of Bitcoin and $44m of Bitcoin Cash over the past 6 months. Says he might liquidate the rest of the stash (worth $2b) in the future. Hope he had fun day-trading 😎https://t.co/Hd8T3HlwxJ pic.twitter.com/9DtwxOGJIi

Unsurprisingly, Kobayashi claimed his strategy for selling the prized cryptocurrency was comprised of little more than trying to get “as high a price as possible.” In other words, he was probably having a ball day trading with some big money. (You know when you see those 200 BTC sell walls miraculously appear and disappear?)

According to Bloomberg, disclosures in Kobayashi’s report Mt. Gox’s website indicate that the trustee has averaged roughly $10.5k per Bitcoin during his initial sell-off period. At the time of this writing, Bitcoin is currently trading at $10.6k on popular US-based exchange Coinbase.

In related news, a BBC Radio 4 investigation has linked a UK company to the laundering of 650,000 stolen Bitcoins from the infamous Mt. Gox theft.

Investigators are claiming that almost half of Mt. Gox’s stolen Bitcoins ended up at rival exchange BTC-e, which claims to be operated by a British company called Always Efficient LLP — which doesn’t appear to have anyone in charge. According to BBC, Always Efficient’s is legally registered to an address in east London also linked to several firms suspected of money laundering. 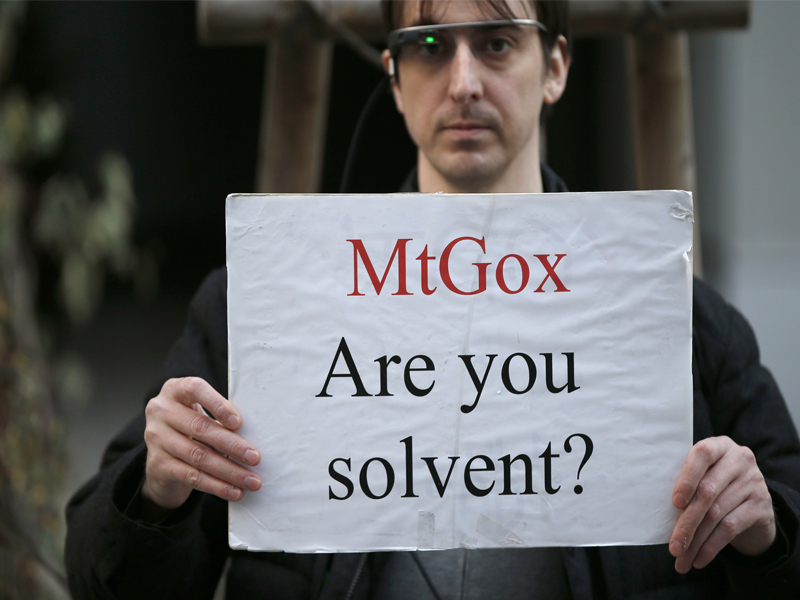 People laundering money will set up a network of companies to create layers between the original crime and their attempts to then integrate the proceeds of their crime into the economy. They simply enable a series of transactions to take place to create this distance and to obscure the trail of the proceeds of crime.

What do you think of Tokyo’s Bitcoin whale and his intention to sell off another $1.9 billion worth of Bitcoin? Do you think this will have any effects on the market? Let us know in the comments below!