Twitter has publicly announced that they will start instituting a ban on cryptocurrency ads, including ICOs, following in the footsteps of Google and Facebook.

Bitcoinist reported several weeks ago that Twitter was reportedly set to begin banning cryptocurrency ads on a global scale. Now the news is confirmed as the social media platform has announced that they will begin the crypto crackdown due to an ongoing effort to reduce fraud and protect users. 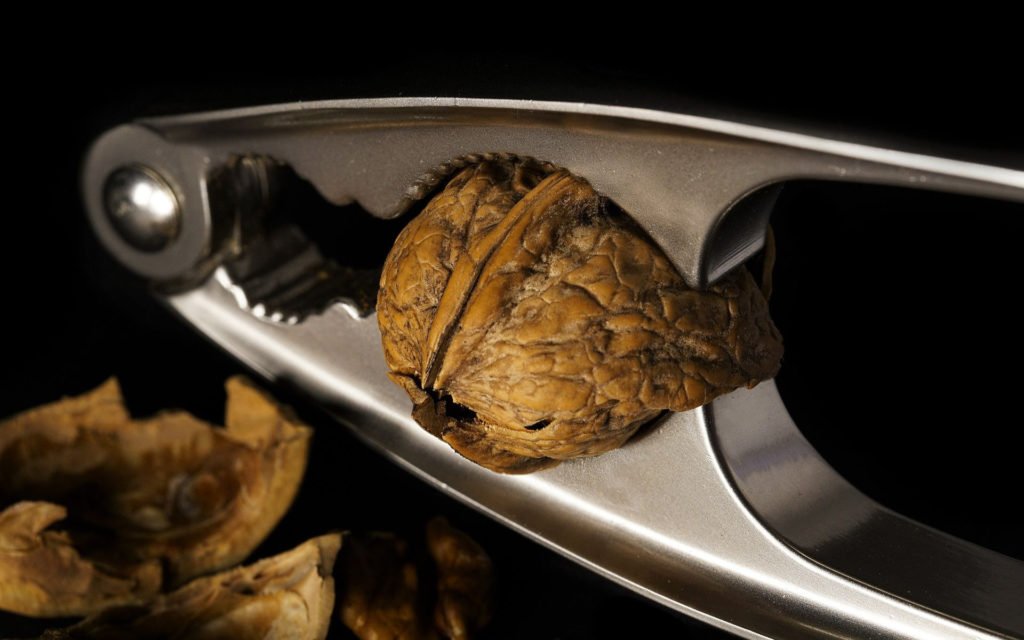 The Long March Towards Banning

Since then, pressure has mounted on Twitter CEO Jack Dorsey and the social media site to follow suit. A lot of people have expressed frustration over how many fraudulent accounts and scam artists were populating the social media space. Now Twitter has taken action, starting today. A spokesman for the social media giant states:

We are committed to ensuring the safety of the Twitter community. As such, we have added a new policy for Twitter Ads relating to cryptocurrency. Under this new policy, the advertisement of Initial Coin Offerings (ICOs) and token sales will be prohibited globally. We will continue to iterate and improve upon this policy as the industry evolves. 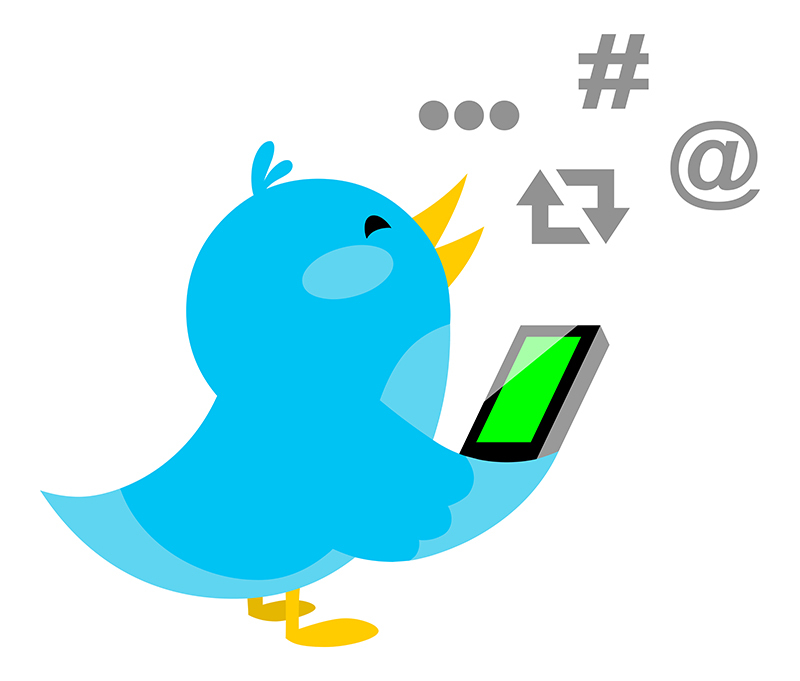 Not a Total Ban

However, it is important to note that this Twitter ban is not a complete and total one. Cryptocurrency wallet services and exchanges that are publicly listed on “certain major stock markets” will be allowed to continue advertising their services. In Japan, only those exchanges that are under the country’s Financial Services Agency regulation will be allowed to advertise.

Overall, this news is being met with considerable enthusiasm. The consensus is that such banning of cryptocurrencies and ICO ads will cripple the many fraudulent operations that are clogging up the crypto space. Banning ads is seen as cutting off the oxygen to the crypto bad actors, which will help legitimate enterprises.

Of course, another major reason behind the banning of cryptocurrency ads is that of liability. Twitter, Facebook, and Google are all protecting themselves from being held liable if a scam artist uses their platforms to swindle people. As big as they are, these internet behemoths want no part of a crypto-based class action lawsuit.

Do you agree with Twitter’s decision to join the cryptocurrency ads ban bandwagon? Let us know in the comments below.