Uphold users are now able to purchase XRP directly from the website with no transaction fees for the first 5 million XRP purchased, and they may convert the cryptocurrency into seven other cryptocurrencies, 23 fiat currencies, and four precious metals.

There has been huge demand for XRP, and Uphold is one of the first platforms to make XRP easily accessible.

This announcement does not come as a surprise. As noted by Yahoo Finance, the company previously received $57.5 million in funding from a former Ripple executive.

You’ve seen the news and we’re excited to confirm – $XRP is now available to buy on Uphold and with ZERO fees. Visit our blog to learn more: https://t.co/yfKeiVVlke #Ripple #XRP pic.twitter.com/NeOvdYy0ae

Coinbase, the popular San Francisco-based cryptocurrency brokerage site, currently does not offer XRP, though rumors continue to swirl that Ripple’s cryptocurrency will soon be added to the platform. Coinbase, however, as thus far seemed somewhat impartial to the centralized cryptocurrency – though it has a policy in place in regards to not tipping its hand as to the next additions.

Coinbase has, however, announced its intention to support the ERC20 technical standard, which may imply the next additions to the platform will be altcoins built on Ethereum’s blockchain technology.

Unlike Coinbase, which acts as a more traditional cryptocurrency exchange, Uphold specializes in buying and converting different currencies, as well as safely storing them in a “cloud money vault.” The platform also allows its users to send currencies to other members internationally.

Uphold claims it currently holds $143.5 million in customer funds, most of which are comprised of US dollars and Bitcoin. 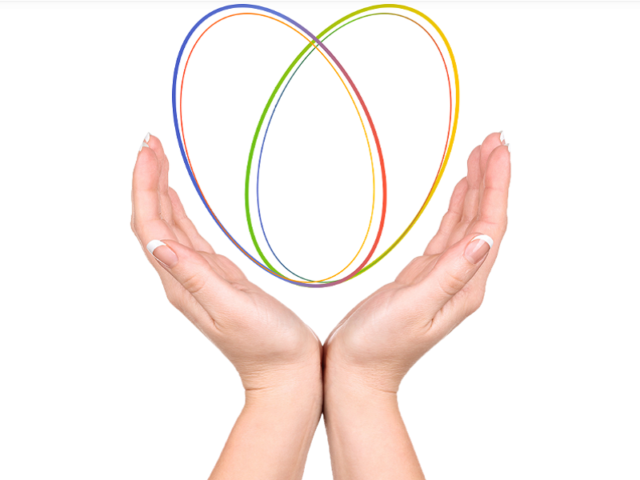 The long-term investment value of Ripple has been a debate among experts.

Ripple co-founder Jeb McCaleb recently claimed investors should be concerned over the company’s centralized nature, noting how it is nearly impossible to run a node outside of Ripple Labs. Furthermore, the Ripple team runs the vast majority of the cryptocurrency’s nodes – despite claims that it operates with decentralized technology.

What do you think of Uphold’s addition of XRP to its platform? Do you think the cryptocurrency is a good investment, or are you concerned over its centralized nature? Let us know in the comments below!