Venezuela saw yet another new record for Bitcoin use December 1 after another week of economic shake-ups made the cryptocurrency more appealing than ever.

A day later, Venezuela devalued the VES by more than 40 percent in a Dicom exchange rate reassessment – the first such major move since the currency replaced the old bolivar in August.

“The arrival of Christmas is very exciting, so this corrective measure comes as a gift for large working families,” Bloomberg quoted Maduro as saying on national television about the minimum wage hike.

As Bitcoinist continues to report, it is Venezuelan consumers who are ultimately paying the price for the failed economic policy, including the forced introduction of government-endorsed cryptocurrency Petro.

Notionally backed by oil reserves, Petro has lately become obligatory for certain payments, despite its value meaning many citizens have little hope of paying in it.

Along with the minimum wage increase, Maduro raised the exchange rate for Petro, as the two indices are pegged to each other. 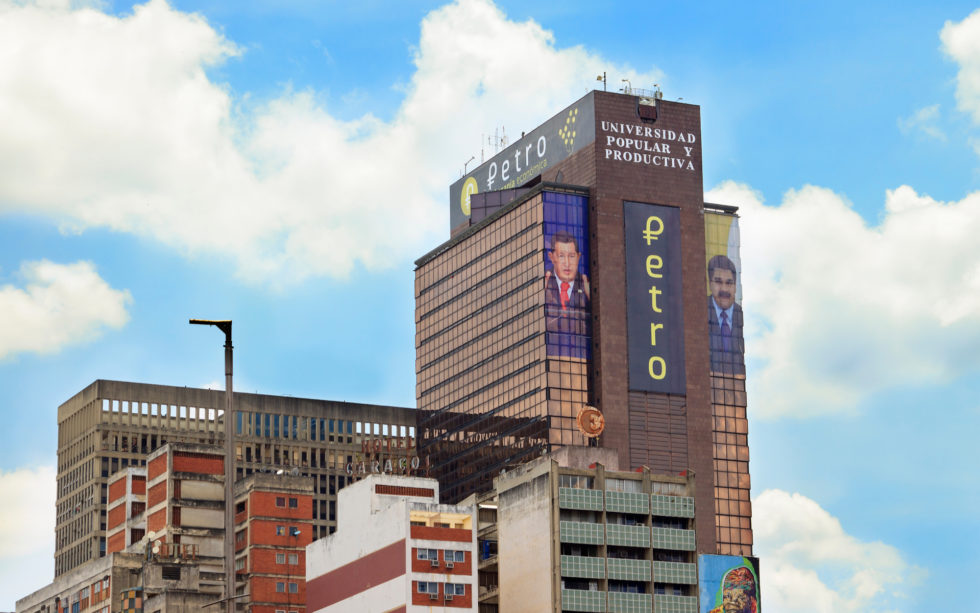 1 Petro now costs 9000 VES versus 3600 VES previously, according to the official government website.

Uncertainty had previously been reflected in increased trading from Latin American markets including Argentina and Peru.

In 2018 so far, over $2 trillion has changed hands in Bitcoin, around 40 percent more than in 2017 despite prices trending downwards for the majority of the year.

What do you think about Venezuela’s Bitcoin trading? Let us know in the comments below!