Venezuela’s president may have to put his Petro plans on hold as the country’s opposition party has outlawed the proposed state-controlled crypto.

As decentralized cryptocurrencies continue to shine and grow in interest, certain governments are becoming aware of the benefits that virtual currencies have. Countries like Russia and Venezuela are reportedly aiming to introduce their own state-controlled cryptos soon, with latter seeming to make great progress in doing just that.

In a bid to fight both hyperinflation and US-imposed sanctions, Venezuela’s president, Nicolás Maduro, recently announced that he would be developing the Petro, a national digital currency that would be backed by some of the country’s most precious natural resources, including oil. In fact, each Petro would be supported by one of five billion barrels of oil.

To prove his intent, Maduro has ordered that 100 million petros, which cost a total of $5.9 billion, be issued. 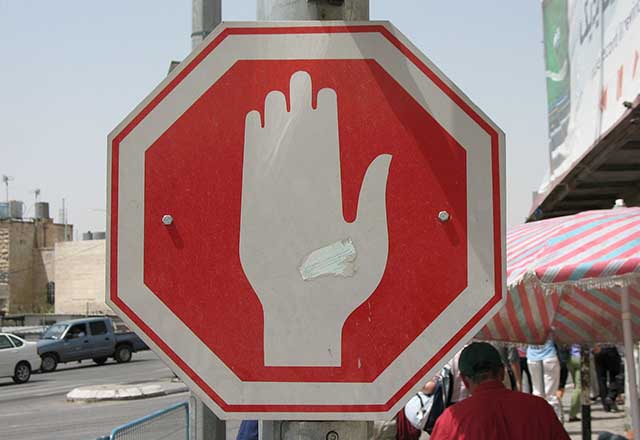 Not so Fast There Mr. President

However, according to Reuters, Venezuela’s opposition-run congress has declared the Petro illegal. Legislator Jorge Millan made his thoughts on the matter quite clear:

This is not a cryptocurrency, this is a forward sale of Venezuelan oil. It is tailor-made for corruption.

The opposition parliament also hinted that Maduro would not be successful in his re-election efforts. Congress cautioned possible Petro investors that the currency would be worthless and nullified once the current president is no longer in office.

In addition, because the development and planned issuance of the Petro were not approved by parliament, it essentially goes against the constitution. 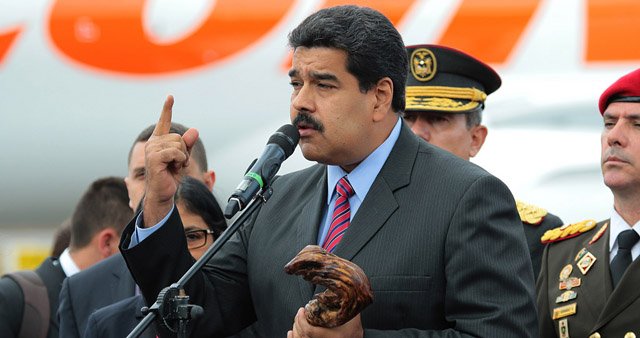 Maduro Dancing to His Own Tune

Maduro has continuously ignored congress-imposed legislature since 2016 when his party lost control of said congress.

This is not the first time the opposition parliament has opposed Maduro’s decisions. In July last year, the omnipotent Constituent Assembly was elected by the country, a vote which the opposition boycotted.

At the time, the Trump-led administration defined the new legislative body as way to cement Maduro’s authoritarian regime. Based on this, the US imposed financial sanctions against Venezuela, making it near impossible for the country to refinance its looming debt.

These sanctions have also resulted in extended payment delays between the country and its foreign suppliers, a problem that Maduro hopes the Petro can solve.

According to crypto experts, investor support may be even more scarce due to Venezuela’s destructive economic history. In a country bursting with lucrative natural resources, the poverty level continues to rise. In addition, Maduro’s Socialist Party has an infamous reputation for blatantly disregarding privacy rights. Not really selling points for investors.

There has been no comment from the country’s Information Ministry as yet, so it seems as if its full steam ahead for the Petro, and now it is just a waiting game to see if and when it will be issued.

Do you think that the Petro will be successfully issued? If it is, will it help get Venezuela out of the financial hole that it finds itself in? Let us know in the comments below!