Virgin Money Joins Banks’ Ban on Credit Card Bitcoin Purchases But What Does it Really Mean?

Virgin Money just jumped on the Bitcoin buying ban but it’s not as big a deal as many are making out.

This week, The New York Times has reported that Virgin Money has banned the purchases of cryptocurrencies on its credit cards. The news comes as just the latest of this sort of move to hit the press, with a number of big-name banks also banning the purchase of bitcoin with their credit cards – the latest example outside of Virgin Money being Lloyds Bank.

A Setback Or Non-News?

These developments are being presented as major setbacks for the cryptocurrency space, indicative of what many are saying is the realization of a long-expected pushback from the financial institutions that dominate the industry right now.

And the headlines are designed to support this presentation.

In reality, however, things aren’t nearly as bad as said headlines would have readers believe. 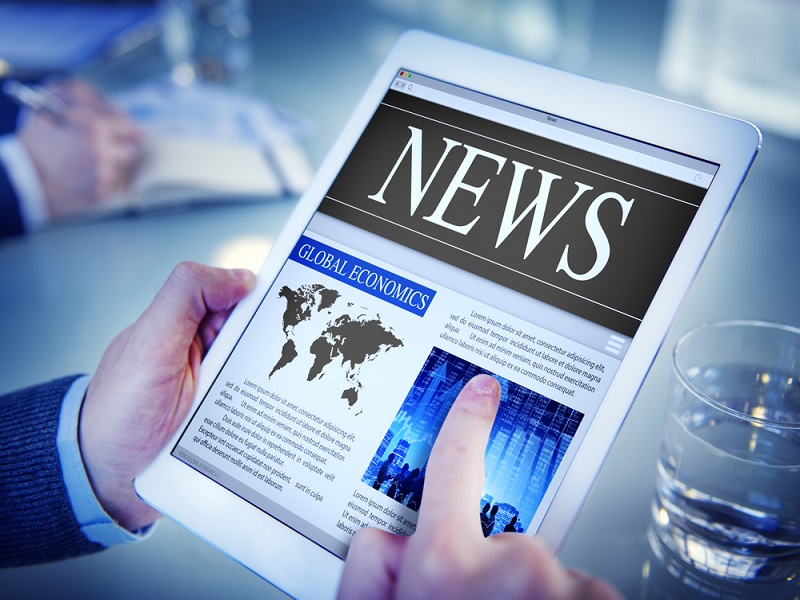 When the price of an asset is as volatile as Bitcoin and other cryptocurrencies are right now, that individuals shouldn’t be buying it with credit is more common sense than anything else. Viewed in this light, the move by big banks to formalize their view that account holders shouldn’t be buying these assets with cash they don’t actually have, isn’t really news at all.

Mainstream media is quick to jump on this ban as an indicator that Bitcoin’s days are numbered, but what they don’t tell you that the vast majority of credit card issuers won’t allow people to use their cards to fund trading accounts with stock brokerages or FX companies either – you know, “legitimate” investment vehicles. This is to help people avoid the risks inherent with trading on credit-based capital and, at the same time, doing so with a margin that amplifies the risk of losing what they can’t afford.

Back to Virgin, here’s what a Virgin Money spokesman said about the move:

Following a review of our policies, I can confirm customers will no longer be able to use their Virgin Money credit card to purchase cryptocurrencies… This only applies to our credit cards and not our debit card.

These are two very different things.

While the banks’ ban on crypto credit purchases is inconvenient, when you remove the mainstream media from the equation and examine what the banks are really saying, it ends up being much ado about nothing.

Do you buy bitcoin with your credit card? What do you make of the latest development? Let us know below!