After duplicating charges and draining users’ accounts, Visa has accepted responsibility for the gross error — after initially claiming Coinbase was to blame.

Over the past week, Coinbase users have been experiencing a rather unpleasant situation.

After initially confirming the reports, Coinbase passed the blame for the situation on to Visa, stating the “erroneous credit and debit charges are the result of Visa reversing and recharging transactions. This was not done by Coinbase.” Many individuals, however, were not convinced.

A spokesperson for Visa initially told the Financial Times that Coinbase was actually at fault, stating that the financial institution “has not made any systems changes that would result in the duplicate transactions cardholders are reporting […] we are also not aware of any other merchants who are experiencing this issue” — seemingly passing the blame back to Coinbase.

Yesterday, however, Visa surprisingly accepted responsibility for the erroneous mistake. In a joint statement from Visa and Worldpay published on Coinbase’s official blog, the companies explain:

Over the last two days, some customers who used a credit or debit card at Coinbase may have seen duplicate transactions posted to their cardholder accounts. This issue was not caused by Coinbase. Worldpay and Coinbase have been working with Visa and Visa issuing banks to ensure that the duplicate transactions have been reversed and appropriate credits have been posted to cardholder accounts. 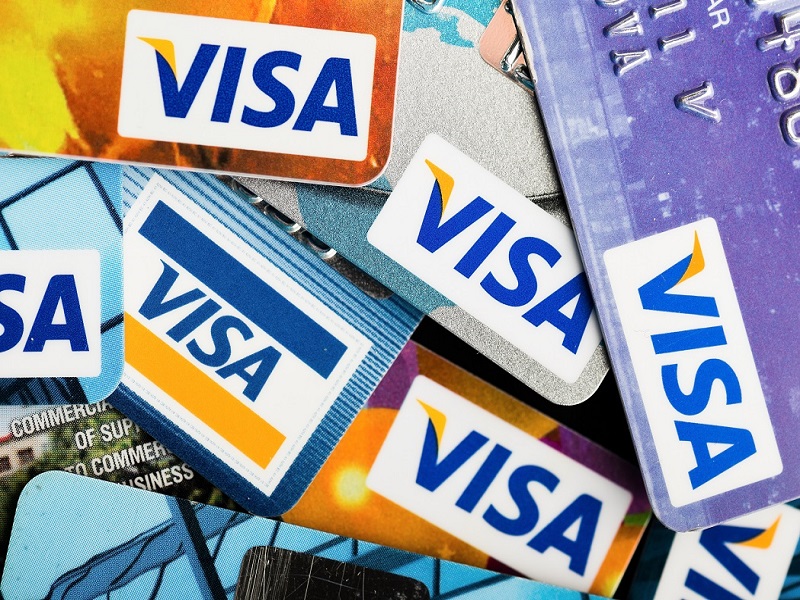 All reversal transactions have now been issued, and should appear on customers’ credit card and debit card accounts within the next few days. We believe the majority of these reversals have already posted to accounts. If you continue to have problems with your credit or debit card account after this reversal period, including issues relating to card fees or charges, we encourage you to contact your card issuing bank. We deeply regret any inconvenience this may have caused customers.

Visa’s and Worldpay’s joint statement is shocking, as neither company exactly has a track record for duplicating purchases on a mass scale and draining customers’ bank accounts. The fact that only Coinbase — one of the most popular exchanges and the gateway for the vast majority of new cryptocurrency investors — was affected is even more curious, especially given the turbulent situation already surrounding the relationship between credit card companies and cryptocurrency.

Was your account drained by Visa and Worldpay? Do you accept the financial institutions’ joint apology? Has your opinion of Coinbase changed in the process? Let us know in the comments below!