As the cryptocurrency and blockchain industry moves into the mainstream, more companies and organizations will need to start taking notice to keep up with the latest technology. The latest to acknowledge the ever-growing presence of digital currencies is Weiss Ratings.

In a notice on their website, the independent financial ratings agency announced that they were going to issue letter grades on cryptocurrencies. The company, founded in 1971, claims to be America’s only 100% independent ratings agency covering stocks, ETFs, mutual funds, insurance companies, banks, credit unions, and now virtual currencies. It currently rates over 55,000 institutions and investments.

According to the announcement, the crypto ratings will be released on January 24th and include Bitcoin, Ethereum, Ripple, Bitcoin Cash, Cardano, NEM, Litecoin, Stellar, EOS, IOTA, Dash, NEO, TRON, Monero, Bitcoin Gold, and many others.

It is a first for a financial ratings agency which claims that ratings are based on a “groundbreaking model that analyzes thousands of data points on each coin’s technology, usage, and trading patterns.”

Many cryptocurrencies are murky, overhyped and vulnerable to crashes. The market desperately needs the clarity that only robust, impartial ratings can provide. We’re proud to be the first to bring that benefit to investors — to help them cut through the hype and identify the few truly solid cryptocurrencies. Our ratings are based on hard data and objective analysis. But they’re bound to create controversy, including some grades that may come as a surprise to some people. 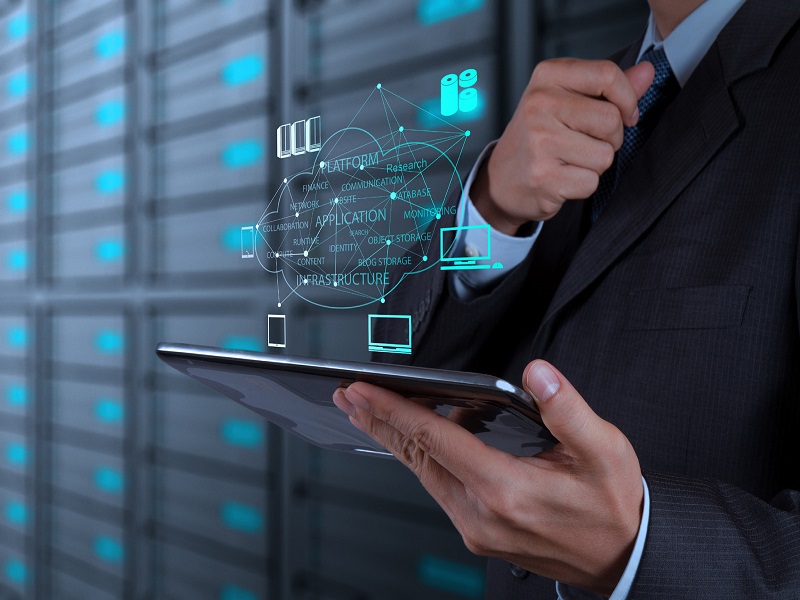 According to the blurb on its website, Weiss claims to be unlike other rating agencies that focus mostly on larger companies that can afford to pay them large fees. The agency covers all companies, large or small, as long as they report sufficient data for them to analyze. Its independence and accuracy has been noted by the US Government Accountability Office (GAO), Barron’s, The Wall Street Journal, and The New York Times, among others.

Financial ratings for cryptocurrencies will bring more legitimacy to the top performing ones. It is a very positive development in a market that has been shrouded in FUD in recent weeks. With bankers, politicians, and even mainstream media still labeling Bitcoin and cryptocurrencies as “a bubble,” “a Ponzi scheme,” “criminal,” and “fraudulent,” this move is another step towards mainstream acceptance for the industry in general.

Will other financial ratings companies follow Weiss and accept crypto? Add your comments below.