For the first time in history, an Olympic athlete has been paid in cryptocurrency. 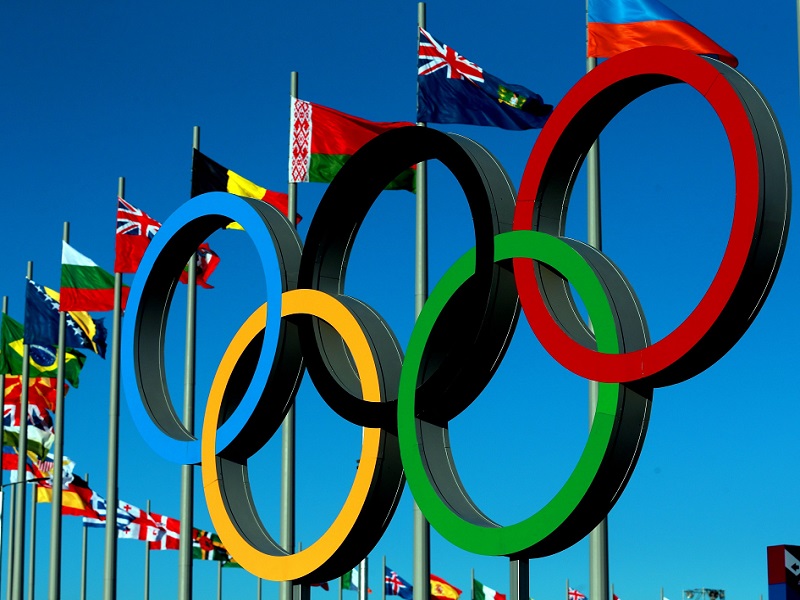 According to his agent, Bloemen is exploring a “whole new frontier” when it comes to Olympic athletes funding their pursuit of success, by accepting cryptocurrency as a form of payment. He explained:

This is really a whole new frontier. It will be exciting to see how cryptocurrency can work for Ted-Jan, in particular, but also the impact it will have on the sport marketing industry as a whole.

Bloemen’s deal is fairly straightforward. In exchange for documenting and sharing his Olympic journey on onG.social and starring in a 360° virtual reality experience with CEEK VR, he is compensated in cryptocurrency.

CEEK VR founder and CEO Mary Spio sees massive potential for sports-focused virtual reality experiences, and is thus happy to have Bloemen on board, explaining:

Bloemen’s support for cutting-edge technologies is reflective of his proclivity for pushing the boundaries. We believe Virtual Reality isn’t just great for our audience (Ceekers) but will ultimately be used for training and maximizing player performance and potential.

Bloemen himself is also stoked to be at the forefront of new technology and new payment methods.

I’m very excited to be the first ever #Crypto Sponsored Athlete. Thanks @CEEK #VirtualReality and @Ong_Social for being at the forefront of technology and this great achievement. Looking forward to a great relationship and the exciting times ahead. pic.twitter.com/mCHbNzkKW8

It’s worth noting that Bloemen isn’t only paid by the companies in cryptocurrency, however. He also received some cash, explaining:

For me, the real risk of not getting anything is not there, because I got a little (cash) out of it already. And that combination makes this sponsorship really fun, right. Because we’re going to help each other. I’m trying to get them a little more exposure to make them succeed, and that would help all of us, right.

According to CoinMarketCap, onG.social (ONG) has a total market cap of $6,322,255 at the time of this writing.

Like the cryptocurrency market, Bloemen is no stranger to controversy. After breaking Sven Kramer’s 10-year-old 5,000m world record by 1.5 seconds, Bloemen notoriously smashed the arena’s label displaying his former teammate’s name and time.

Do you think Bloemen is at the forefront of a whole new frontier of athletic sponsorships, or is his deal with onG.social and CEEK VR little more than a publicity stunt? Let us know in the comments below!