Korean electronics manufacturer Samsung has appeared to expand its faith in cryptocurrency by adding wallet and storage features for its upcoming Galaxy S10 smartphone.

Leaks of renders of the S10 circulating on social media this week show shots of the new feature, which Samsung has called ‘KeyStore.’

Assumedly referring to private keys, S10 holders and potentially other smartphone model users will be able to use Samsung software to store coins.

Following the release of the HTC Exodus 1 ‘Blockchain’ Phone, The limited available information means that at present it is unknown which cryptocurrencies the company will support, or what form of security the storage facilities will have.

The feature will, however, allow users to import existing wallets, as well as create new ones.

Reacting, Twitter users forecast that a mainstream integration of a wallet would force other smartphone manufacturers to copy Samsung to keep their offerings current.

“Every other smartphone manufacturer including Apple will now have to integrate a crypto wallet or fall behind,” Aaron Tay, former reserve manager at Singapore’s central bank the Monetary Authority of Singapore wrote.

The hook-up comes following various experiments by Samsung in the crypto sphere, these including manufacturing of mining hardware chips and multiple blockchain initiatives. 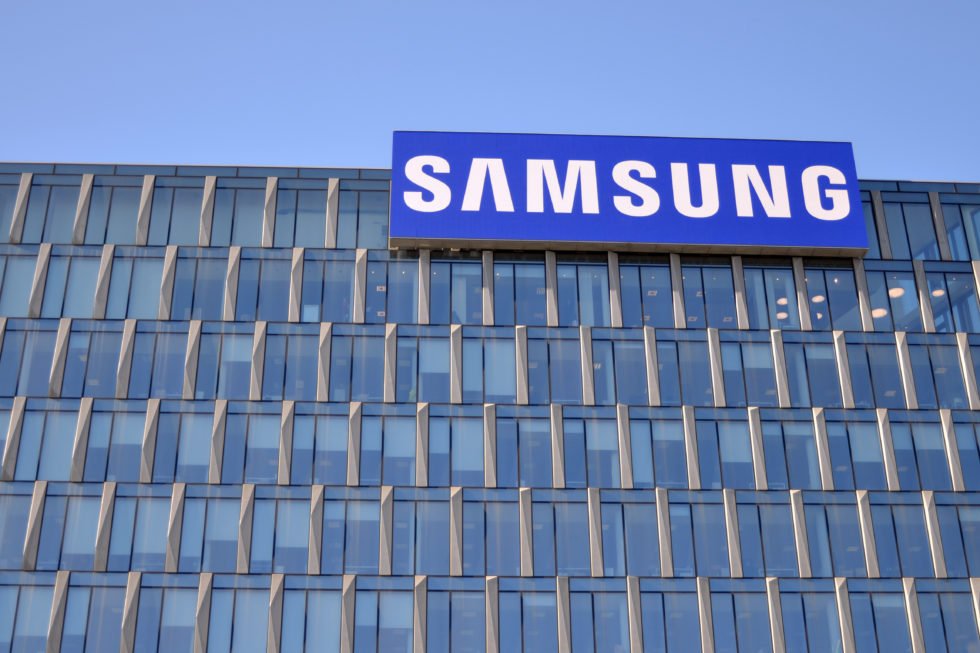 In July, an author at the company claimed that smartphones supporting wallet had the “edge” over a competitors, something critics roundly refuted.

Even obvious countermeasures like requiring a password only help a little, since a particularly sophisticated piece of malware can just wait for you to enter the password in order to make a legitimate transaction.

The issue with malware has become a pressing one over the past year, with the number of reported instances rocketing as hackers become more adept at attacking devices.

What do you think about Samsung adding cryptocurrency wallet and storage? Let us know in the comments below!